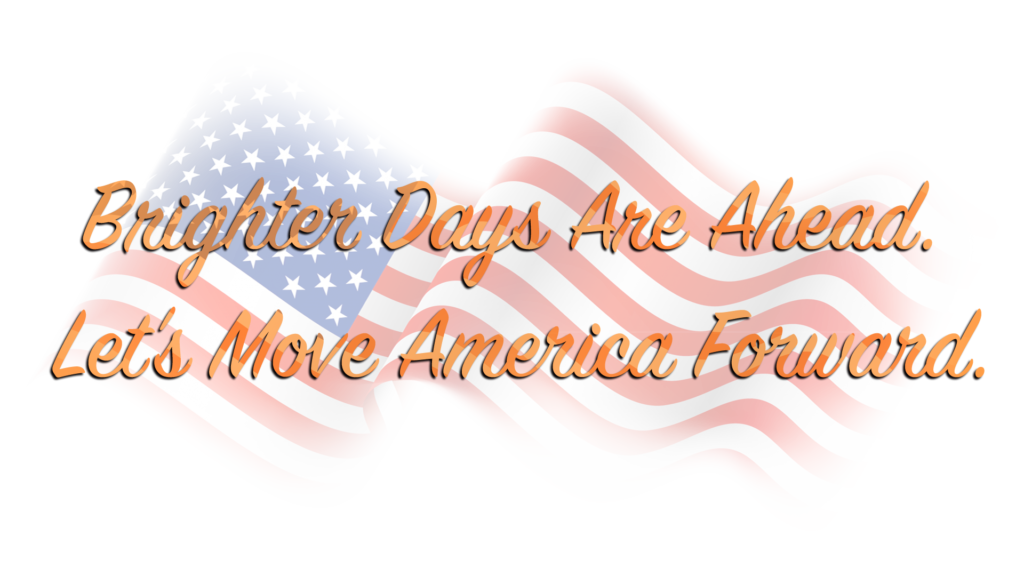 We've got a mission!

Although democracy prevailed and proved that America is a decent nation, condemning the actions of a failed leader, we have a long way to go.

The root of the problem in America was never Trump — or any other politician alone.

We have to work hard to continue the fight for a fair minimum wage, UBI (universal basic income), healthcare for all Americans (healthcare IS a human right!) and put a stop to discrimination against any human being – regardless of race, religion, sexual orientation or gender identity.

Cory Legendre is for ALL Americans.

Cory Legendre is known for his roles as a businessman, an entertainer, an author and a deeply respected political activist. He will fight for what is right and fight for Americans across the nation as he tries to set the new standard for unity (and blurring party lines) in America.

Corwin Anthony (Cory) Legendre has spanned multiple industries in his career life until falling into a medical situation that put everything planned on hold, leaving so much unattended to. As the medical battle continued, while laid up, Cory saw the problems in this great nation only grow larger. He saw the need for real change and the need to find unity in our country.

Despite being medically laid up through the 2020 election cycle, Cory Legendre was a fierce activist for direct cash relief through the COVID-19 pandemic and universal basic income, something many Americans have come to realize is the answer to the poverty problem. Everyone deserves a floor. During his medical battle, he learned even more — just how important UBI could be, and how truly, everyone needs that floor. Throughout the 2020 election cycle, Cory campaigned originally for Andrew Yang, but after Joe Biden was named the Democratic nominee – he threw his weight behind the candidate that could — and did defeat Donald Trump. The #VoteLikeYourLifeDependsOnIt movement, fueled by his YouTube video, motivated more young people to register and get out to vote — and now, still fighting a medical battle, with the hope for a positive outcome — he is fielding his options for the next election cycles to see where he can make the most change. Just because we restored decency to the White House with the historic results of the 2020 election – the fight is not over.